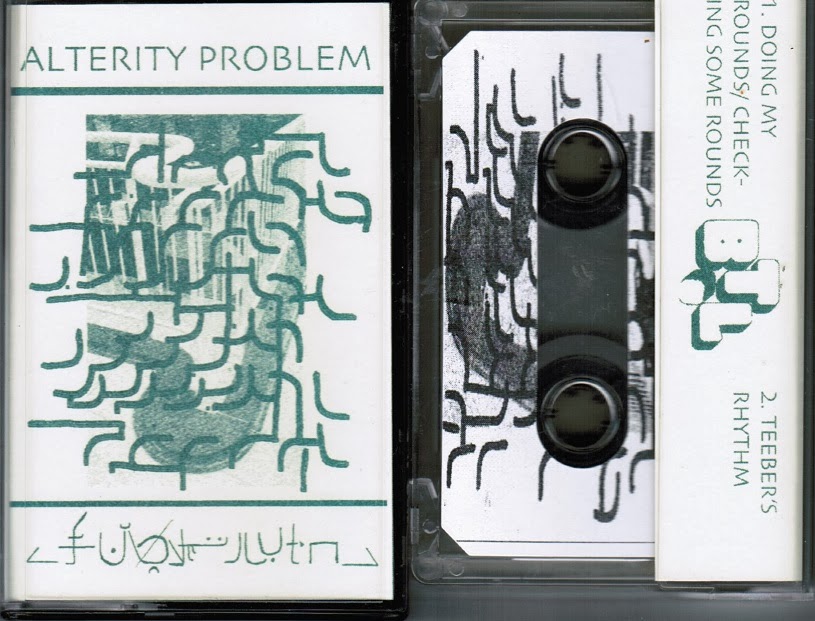 Doing My Rounds, Checking Some Rounds from Emily Pelstring on Vimeo.

On Alterity Problem’s “Doing My Rounds/Checking My Rounds”, an excerpt from the novella “Toronto” - By A. Moskos

So we made another Alterity Problem single. Before Joel got sick, we agreed that when we finished “Don’t Hate To Investigate” that the next record would be a disco 12”. We recorded most of “Doing My Rounds/Checking My Rounds” at 1041 Ossington.  Joel played much of it himself, despite his fatigue. That came from the chemotherapy treatment rather than his own disease. We set up a drum kit made up of half real drum pieces, half edrum parts. We copped the groove right off the Tom Moulton mix of “Moonboots” This would be the last time I saw the child-like enthusiasm that marked Joel in a creative rush. He was so stoked on the Moonboots groove that he just played the thing, homage or jack, he didn’t care. He played the drum parts all the way through and then sat at the mono/poly and performed all the basslines. I tricked out the synth accompaniment while Joel watched, nodding “Yes” or “No” depending, as the day wore on and his fatigue took over. I took the bed tracks back to Montreal and recorded the “String” sounds at my studio in Punk Village. I can’t even remember how I did them. I just remember cutting them, running the mixes back to the Zone, playing them for Shapiro then running back to the studio to make whatever changes. I did this back and forth all night.

Joel was insanely young for pancreatic cancer, an old man’s disease. Medicine took interest. Medicine found a famous man to perform an experimental bit of surgery. Open up Joel, remove a chunk of pancreas and liver and bind the two organs together as well as remove sections from and re-tie two arteries. This was insane surgery with high odds of Joel dying on the table. The Great Order of course felt this, in its wisdom and calculus would be best. Seemed reasonable to me.
Joel wrote a will before going under the knife. In it he specified that his 13 cd Yohawa 13 boxset go to me and that Anglican anthems be played at his funeral.
The big day finally came. They cut Joel open only to find the cancer had spread much further onto the liver. This would impede any chance of the surgery succeeding. They sewed him up. They sent him home.
Joel’s stomach became huge. Medicine would remove big bags of nasty, purple fluid from him, liters at a time.

Soon though, Joel was listening to music again. Something he had not done since the initial diagnosis. Wagner’s Ring cycle, Steely Dan, W.C. and the Maad Circle (?!?!) were of particular interest it seemed.

We’d go outside and smoke cigarettes and discuss Science Fiction, philosophy and music. Joel told me on one of these occasions, him with Belmont Silvers, the new, lighter flavor of Belmont, only available in Ontario, that don’t pull like the standard Bellies, that I wasn’t stupid for smoking. I argued that I was.  He wasn’t planning to die anytime soon, but would still joke about it. We talked endlessly about The Beastie Boys’ Paul’s Boutique, he told me that if anyone could write a catchy song it was I, we discussed the unbelievable Anakin Skywalker immaculate birth and the non-CGI boat in Episode I: The Phantom Menace, Joel insisted we watch Carpenter’s The Thing... the lady at the paderia say, “How is your friend?” with so much concern in her shrill tone, it drops an octave, warm eyes, makes his espresso, milk and sugar, mine with small amount of steamed milk. She gets it right. Watch Ossington move along, the old Chinese woman going through Joel’s recycling, the Jamaican only merry towards Joel, beautiful women on bikes even as winter crept out slow like a lamb, rejoice the lamb, the lamb lies down.  Wet disgusting snow well into April. Muck through it with Dave Evans, the streetcar pitch, the high-day light across the BMO structure eastward, I cast out at noon and walk as far as possible. 40k in two days. As far east on Queen and as far north on Yonge as I can. Struck by a changed air and pitch to the light like I’ve never seen before. Why does MTV have its logo on a Masonic temple up here? Oh, What Great Damage is this? Up as far as Lawrence, despicable Coffee Time at the corner. Bothered by the weird light, weirder still it begins to pulse at a faster modulating rate. I’m lost now in something so far beyond reverie that it is collision and impact of the two plains…comes the Farmers down Yonge must have broke through the English garrison. “Who’s THEY!?”  ‘em shouts. Oh WHAT Great Damage is this?
“A Strachan man?”
“No”
“A banking conspiracy?”
“Not yet”
“Come from England, then?”
“No, Greece, The Zervakos family. We’ll come through Baltimore when the time comes.”

Finally, they moved Joel into a terminal patient hospice across the street from the famous 64 Major house. The two biggest Doctor Who fans one earth, separated by Time not by Space.  ( Pelstring’s video for “Doing my Rounds” looks like the Troughton era set design.) Joel listened to Wagner and the newest Daft Punk record on his death bed. Alterity Problem’s “Doing My Rounds/Checkin some Rounds” is available through Brian’s Tape Label. 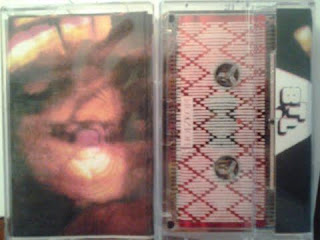 Side A
I Want to be Nancy Sinatra

Side B
Get Beaten for Five Pounds, Die Nameless 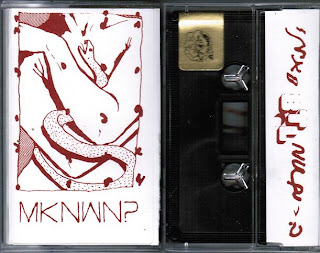